skip to main | skip to sidebar

Ok, does everyone know what the Rockstar energy drinks are? It is the most tastiest energy drink I've ever had the pleasure to consume.  They sure have come in handy after a sleepless night or an especially rough day at work and I need some energy to go somewhere unexpected.  Well, one day, I got a crazy idea to try it in an ice cream float.
Here's the story:
Last summer, my friend Laura posted on Facebook that her and her daughter were hosting a Float party at their house.  Guests were encouraged to bring their own favorite drink to make a unique float besides the basic root beer and cola flavors.  Silly Dutch guy and I were debating on using a Rockstar and what better place to try it than at a float party?
We got there with Rockstars in tow, got our cup with vanilla ice cream in it and tried it ..
it .. was .. amazing ..
Pure and simple genius .. 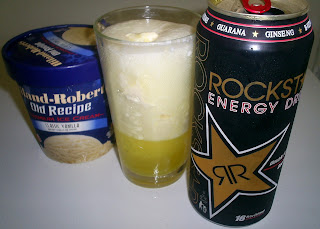 You can take any vanilla ice cream, a glass and an energy drink
of your choice .. we just love the taste of the plain o'l Rockstar
above anything else.  There's a variety to choose from so, pick your fave. 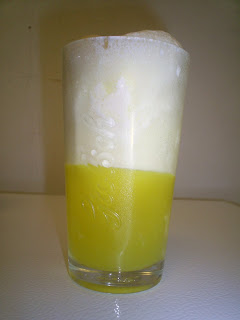 Look at that head of creamy vanilla foam .. 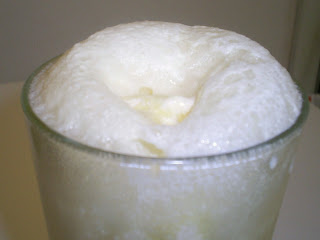 I mean seriously .. how beautiful is that? 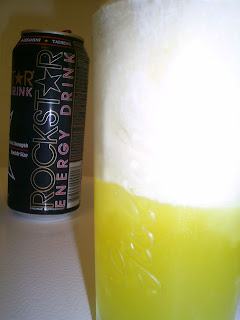 I made mine in a Grolsch beer glass but, you could use
anything I'm sure .. I just think it's neat looking at all
that glorious color of the drink and the ice cream.
We buy the 4 pack when they're on sale and try to stock up on them.  And because it was so close to my birthday (April 21), I decided to treat myself .. I felt like I deserved something special .. and since I can't afford to treat myself to this thing of beauty: 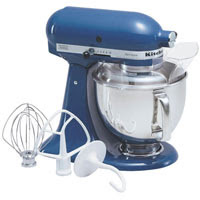 My dream mixer in willow blue!
Isn't she purty?
The least I could do is treat myself to an ice cream float .. happy birthday to me! 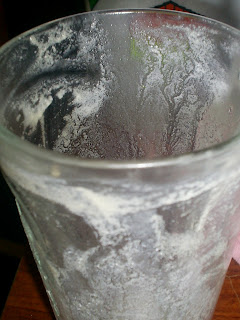 
Do something special for yourself today .. birthday or no birthday ..
Posted by The Manintvelds at 9:13 PM 0 comments

It never fails, huh?  Just when you think it couldn't get any worse financially, it happens ..
The inevitable ..
It strikes when you least expect it ..

We had four within weeks of each other and what can you do .. you can either laugh or cry and I decided to choose the first!  Usually, things like this bother me but, I chose to see beyond the dark of the issues at hand.  In the course of a month, these things happened:
When someone came up with the adage, 'When it rains, it pours', they weren't joking!  So, things have been spread pretty thin around here but, we've managed somehow.  Thankfully, we were pretty lucky a generous coworker of mine had her hubby check out the car and tow it to the mechanics for us.  I dug around for hidden money (gift cards are a blessing when they have a $1 or two left on them), cashed in a rebate check for $6.27 and broke out our spare change just until the silly Dutch guy gets paid.  Thankfully, we had a stocked pantry and a few items in the freezer to nurse off of until we get a full paycheck again (and even when that happens, it's back to the mechanic for a few more things needing fixed on the car).  And for Easter (things like this only seem to happen to us during the holidays), we were blessed with a huge tasty ham from a very generous and selfless friend of ours to which I was truly grateful!

Once I started feeling better during the stomach flu phase, I felt like some homemade Chicken Noodle soup.  Now mind you, I save the carcasses from a rotisserie chicken I buy from the Wal*Mart deli when they have them marked down 2 for $5.  I bag them up and put them in the freezer.  On occasion, I'll bag up a whole chicken instead of picking all the meat off it just for the heck of it!  So .. 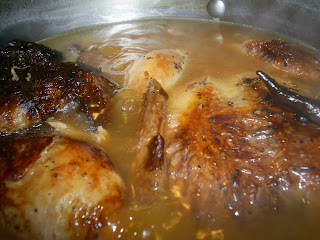 In a soup pot full of water, add one whole chicken plus a carcass
and begin boiling.
I put them in frozen because I don't think it makes a
difference whether they're thawed or not.
The marinade in the rotisserie chicken makes all the
difference in my broth being rich and flavorful.
Keep adding water to your pot if the water level starts
getting too low. 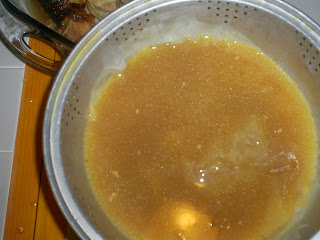 After boiling for what seems like an eternity, or in most cases,
3 to 4 hours, remove the chickens and begin straining
the broth.  I use a colander lined with coffee filters
over a big bowl to catch all the tiny bits of bone
and junk that collects while boiling. 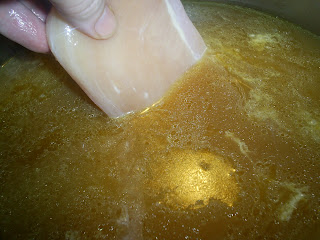 The strained broth goes back into the soup pot along
with 4-5 boneless and skinless chicken breasts and
continue to cook until breasts are cooked through.
Remove breasts and cut up or tear into strips when
cooled and add back into your broth.
Once your rotisserie chicken has cooled down enough
to handle, strip the meat off of it and add to your broth.
Whatever meat you don't eat, save it for another use.
We only eat the breast meat on most occasions so,
I'll take the remaining meat and freeze it.  Once I get enough
gathered up, I add cooked macaroni or rice,
peas and cooked carrots and give my dogs a special
dinner to break the monotony of their canned dinner. 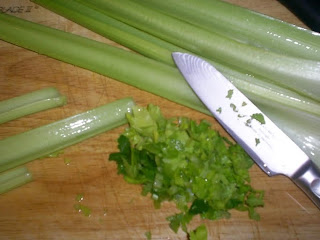 Take 4 stalks of celery, 4 carrots and a large onion,
cleaned and chopped up.
Add them to your soup pot. 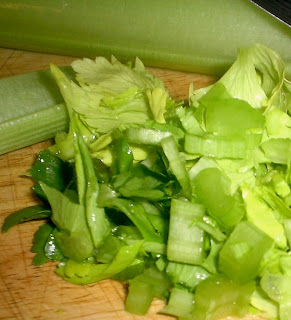 Don't get rid of the celery leaves, they are delicious
and add much needed nutrition to your soup du jour.
Keep cooking for another hour or until veggies are tender. 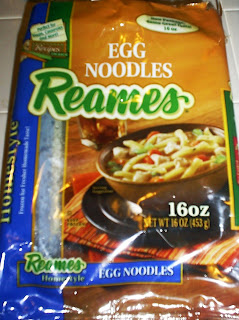 The silly Dutch guy bought these one time by mistake
and had been sitting in the freezer for a while.
I thought they'd be rather tasty in my soup.
You could use any noodle, homemade or dry.
I like to add about 3T. dried parsley during this time
and cook until your noodles are done. 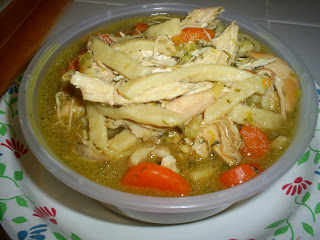 Look at that bowl of rich and tasty goodness!
There's something to be said about home cooking
even when cheating with an already cooked chicken!

What to do with all the left over celery when you don't own a refrigerator?
Chop up the remaining stalks, spread them out on a baking sheet
and freeze.  Once they're frozen, put them in a ziplock freezer
bag, remove as much air as humanly possible and return to
the freezer for future uses.  Foods like celery, green pepper,
onion, etc. that are just going to eventually be cooked can be
frozen and added to your recipe since they soften up during
cooking anyway. 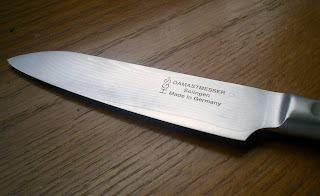 And I can't end my post without acknowledging one of the
newest additions to the Manintveld family.
This little guy, along with his bigger brother, were adopted
from Aldi a couple months ago for $9.99 each.
They have made our little family pretty happy lately!
And on that note, I hope you find much happiness despite the sad and the bad and the mad ..
Dwelling on the negative only wastes your time .. find something to fix that in a positive way!
Posted by The Manintvelds at 12:43 PM 5 comments

The Manintvelds
Aurora, Missouri, United States
Deidra, an odd & open minded American & Richard, a silly Dutch guy, just happened to meet on the internet in 2001 & foolishly married the following year. During their 2 years living in the Netherlands, they lived quite frugally out of necessity, not want. The things they learned across the pond are being put to good use during this economic struggle. They are surviving this recession by cooking more meals at home, making food from scratch, finding deals in entertainment, staying home more rather than wasting gas gallivanting around, recycling, reusing, repairing & being as creative as possible.

Grab my button and link back to me! 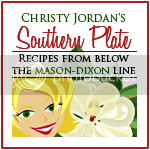